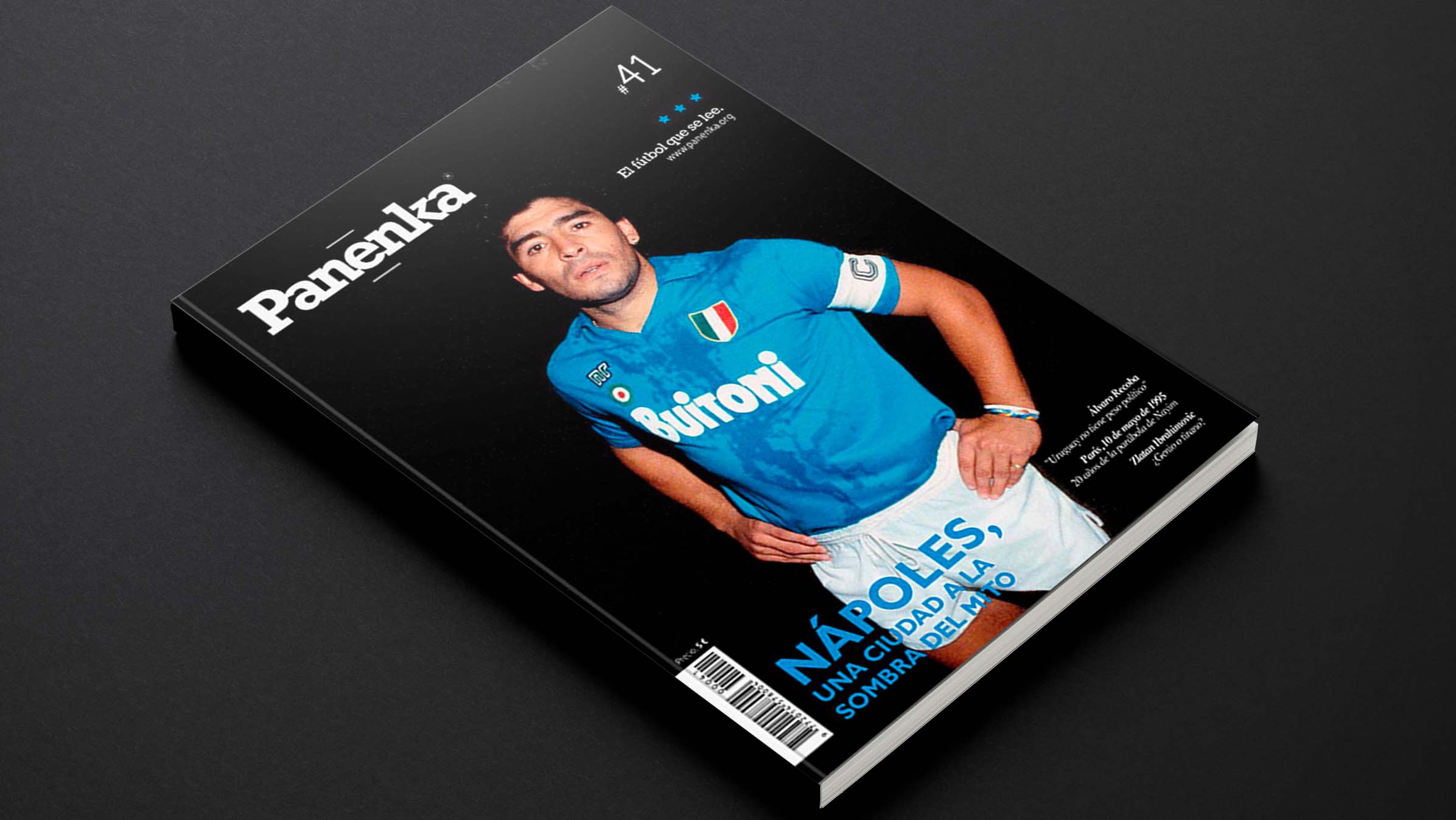 Panenka is a magazine that approaches soccer in a different way from all the others, that seeks to tell stories of people who play football from a totally human, social, cultural, and political perspective. 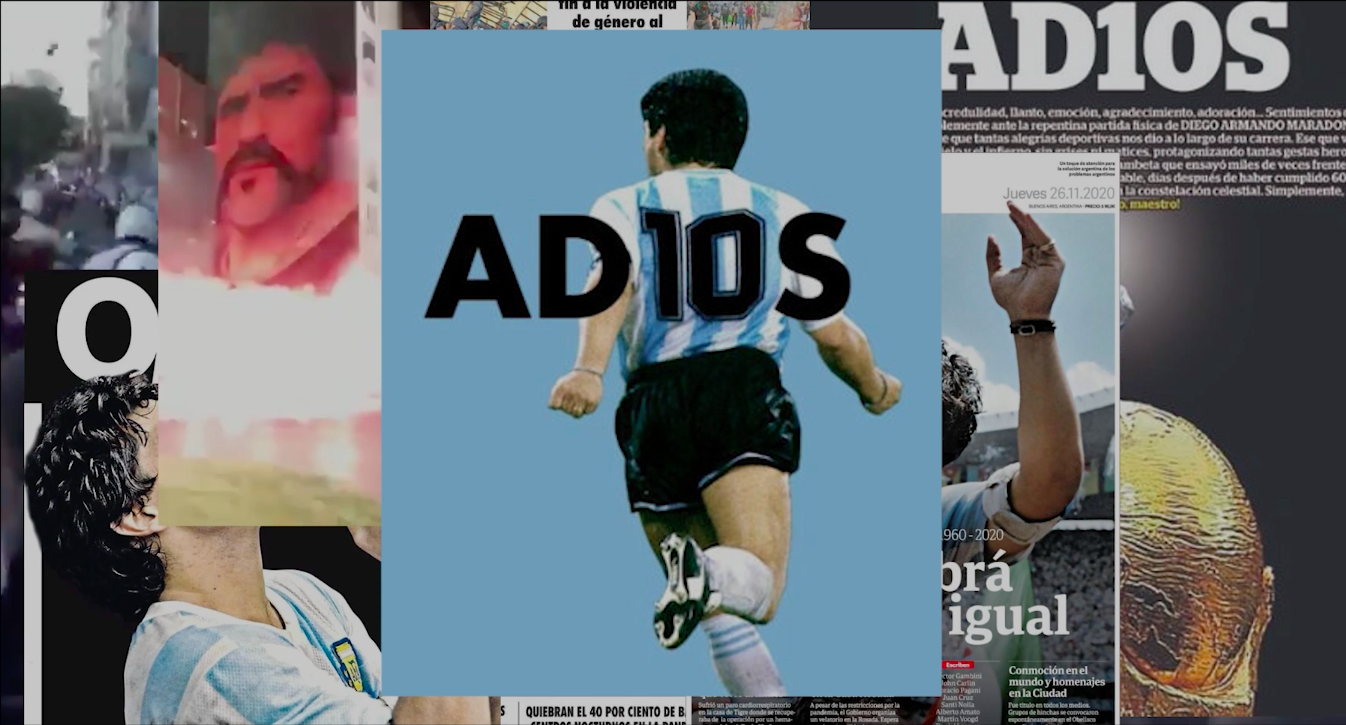 When Maradona passed away in 2019, they decided to pay him a profound tribute by sending him to heaven a ball with which he could continue playing soccer. 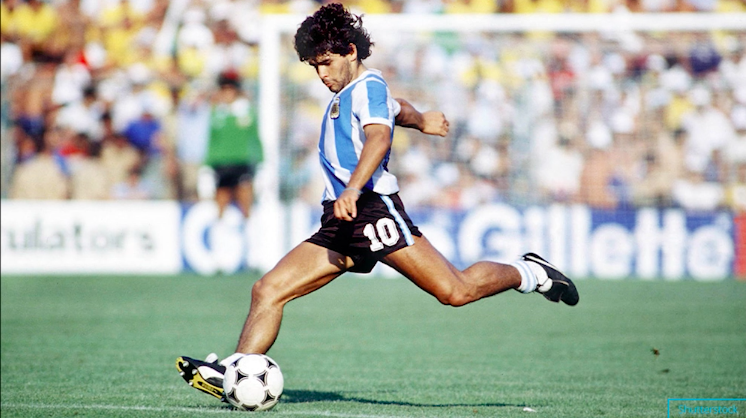 Partnering with Ogilvy Social Lab and BeSweet and with a minimal production budget, they worked carefully using real people and locations, as all casting and filming took place in the authentic slums of Buenos Aires. 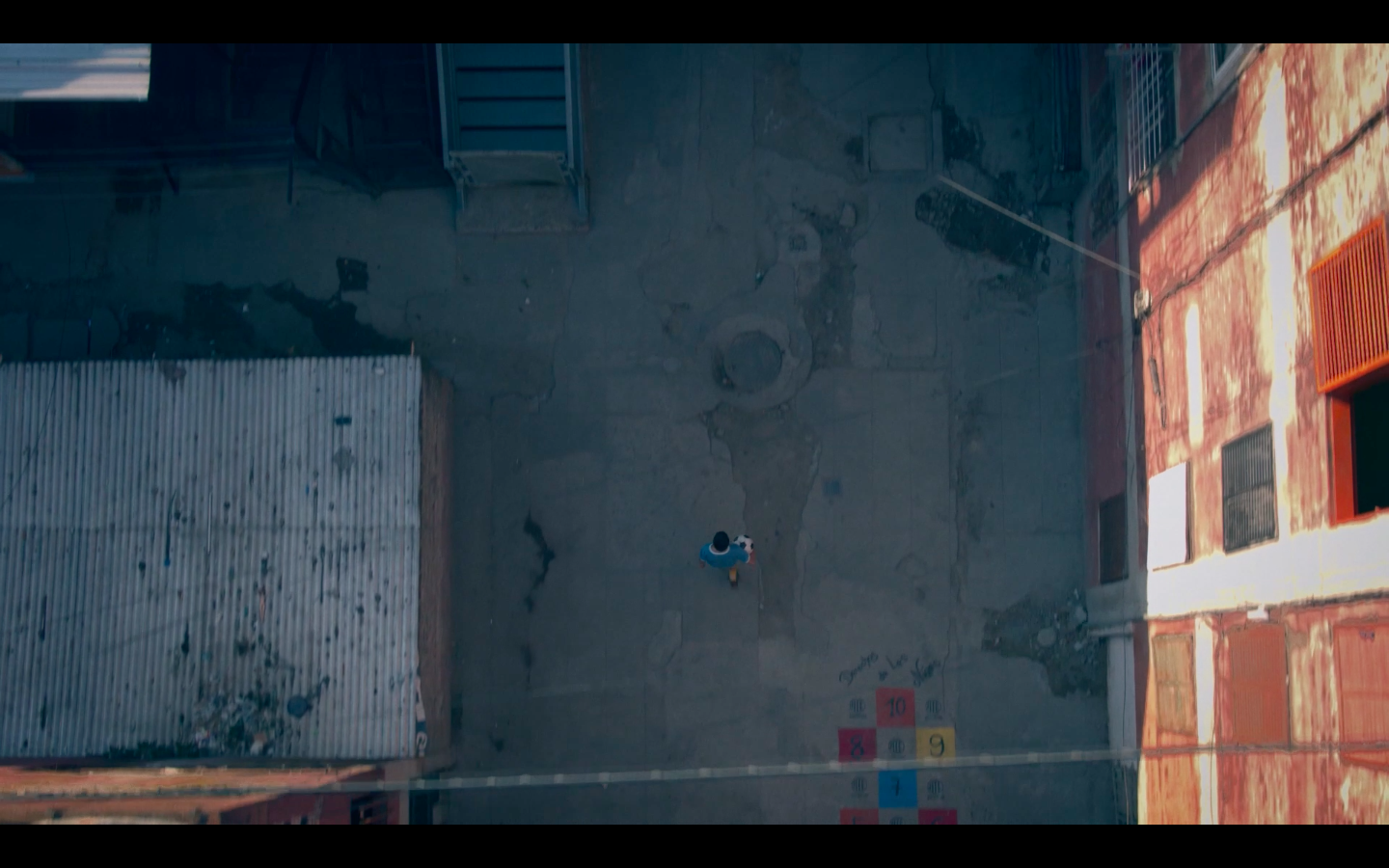 Even with a modest budget, the film reached football fans from all over the world and touched their hearts. It became the place where the fans could say their last good bye. 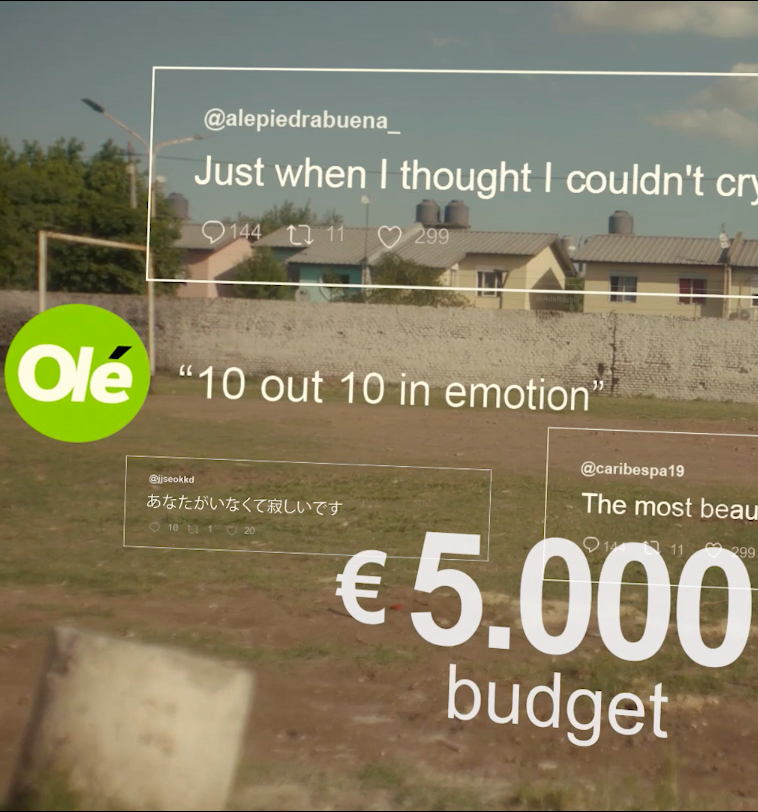 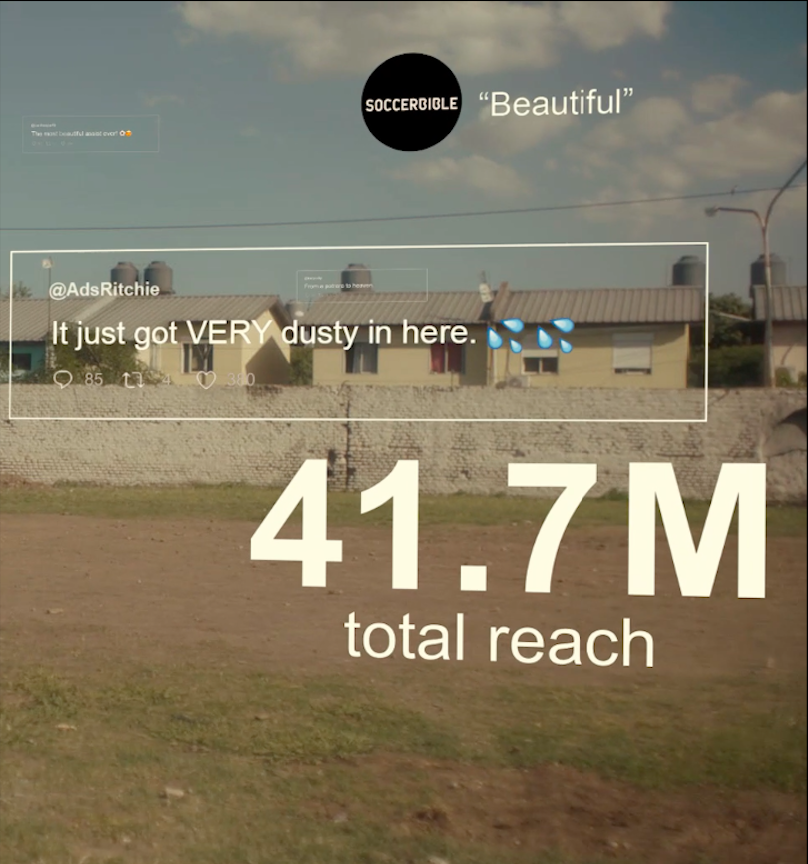 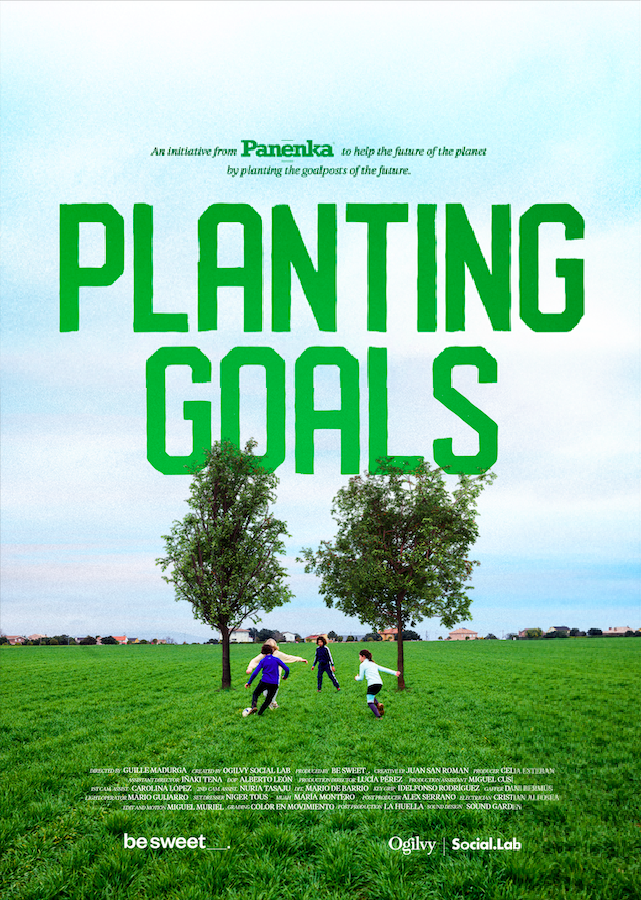 When three powerful women are happy to be censored, there must be a good reason. Find out in the case!