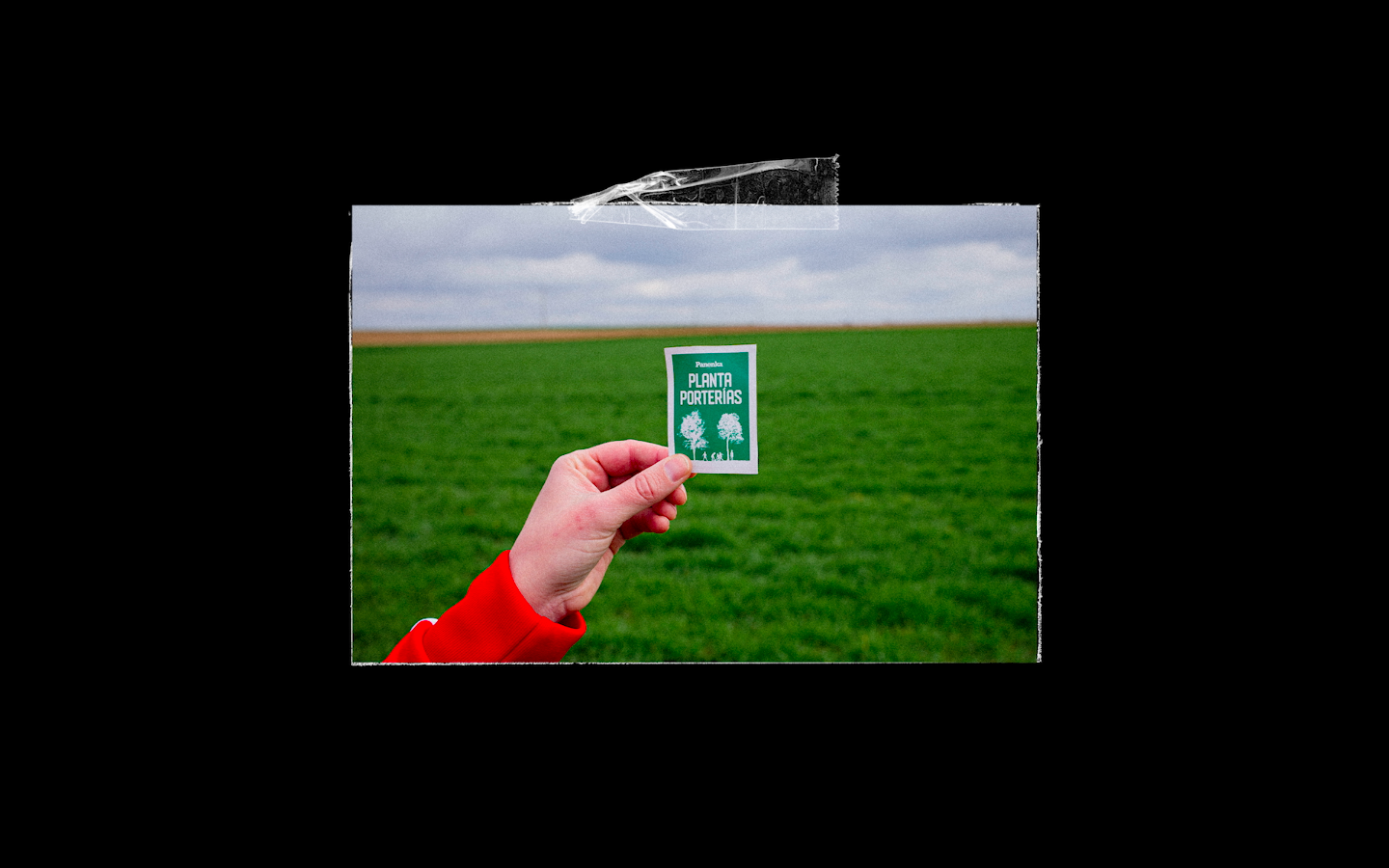 INFO
If you played football growing up, you probably have the memory of using two trees as goal posts at some point. Unfortunately, our planet loses up to 3 football pitches of forest, every 3 seconds, due to deforestation, fires and climate change.
The Advertiser

Panenka is an independent football magazine that launches one unit per month. Their football vision goes beyond the classic sport newspaper, as they understand football in relation with every other aspect of life.

Behind the campaign there's a true sense of responsibility that's growing daily in our society. The number of people who are truly aware of the necessity to change the habits that are wrecking the Planet is higher than ever. Panenka, knowing the historical relation that trees and football have, decided to make its move to help the future of the Planet 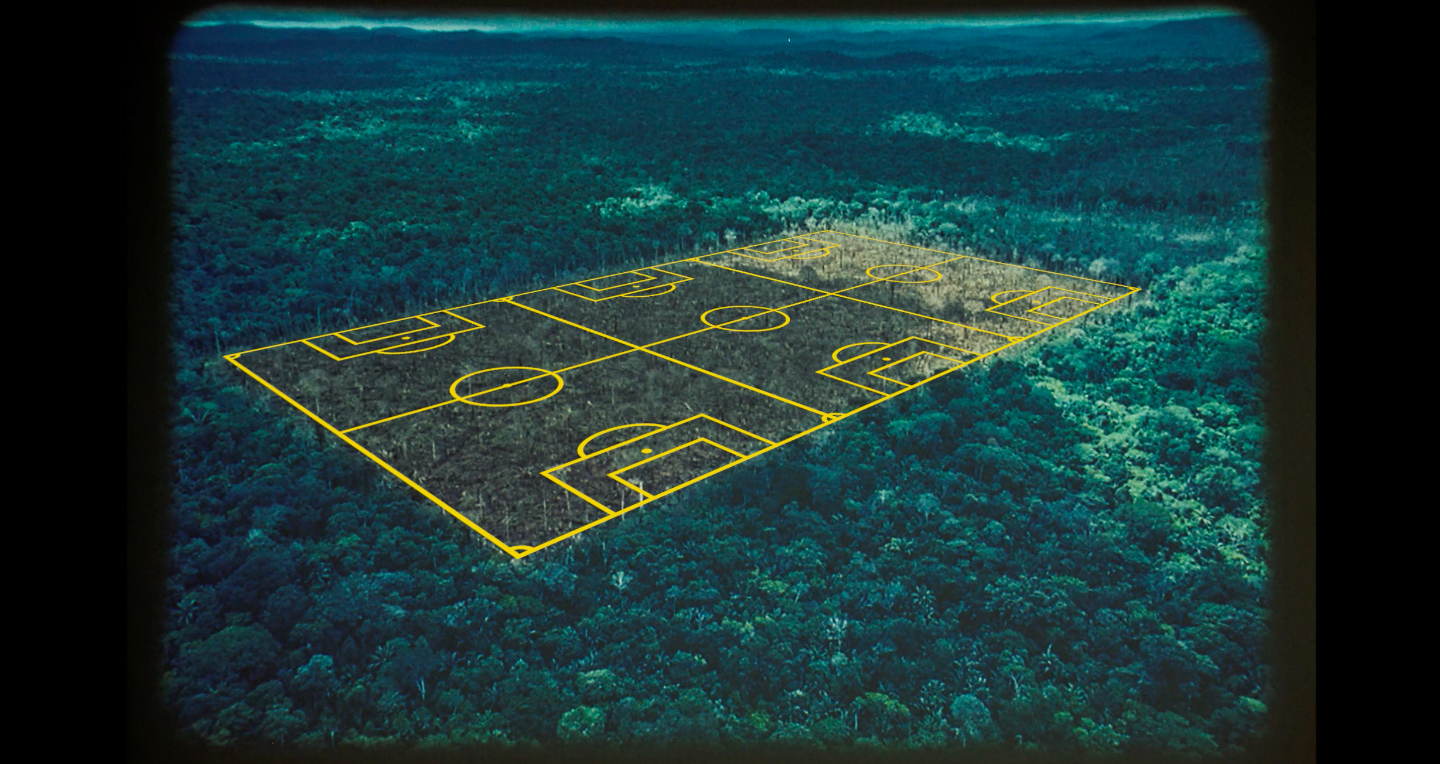 In collaboration with Ogilvy Social Lab. Amsterdam, Panenka created an initiative to plant trees as football goals, same way as when football was born, and launched it march 21st, on international tree day. They announced that in the next number of the magazine a bag of seed would be included, with simple instructions, to plant the goals of the future. 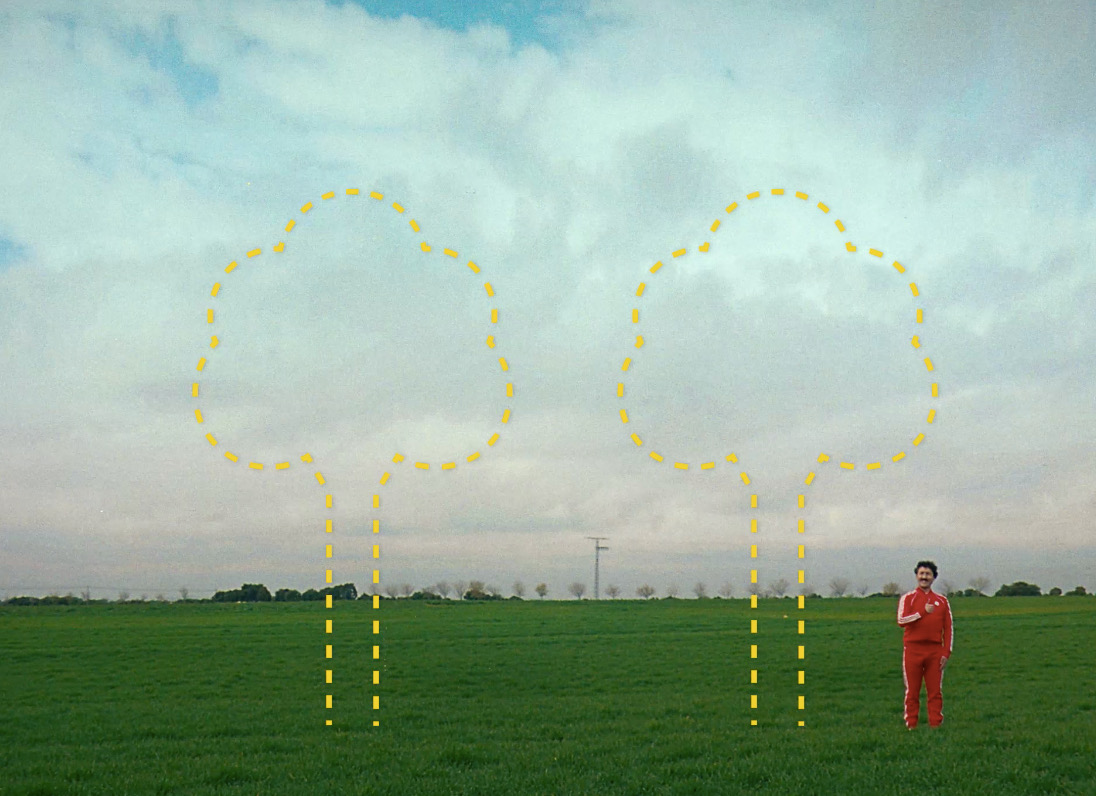 With Zero media budget we managed to reach 5 million people impacted. And what's more important, hundreds of trees were planted around the globe, ensuring a whole new generation will grow up playing football between two trees, while our Planet will get back the trees that it needs. 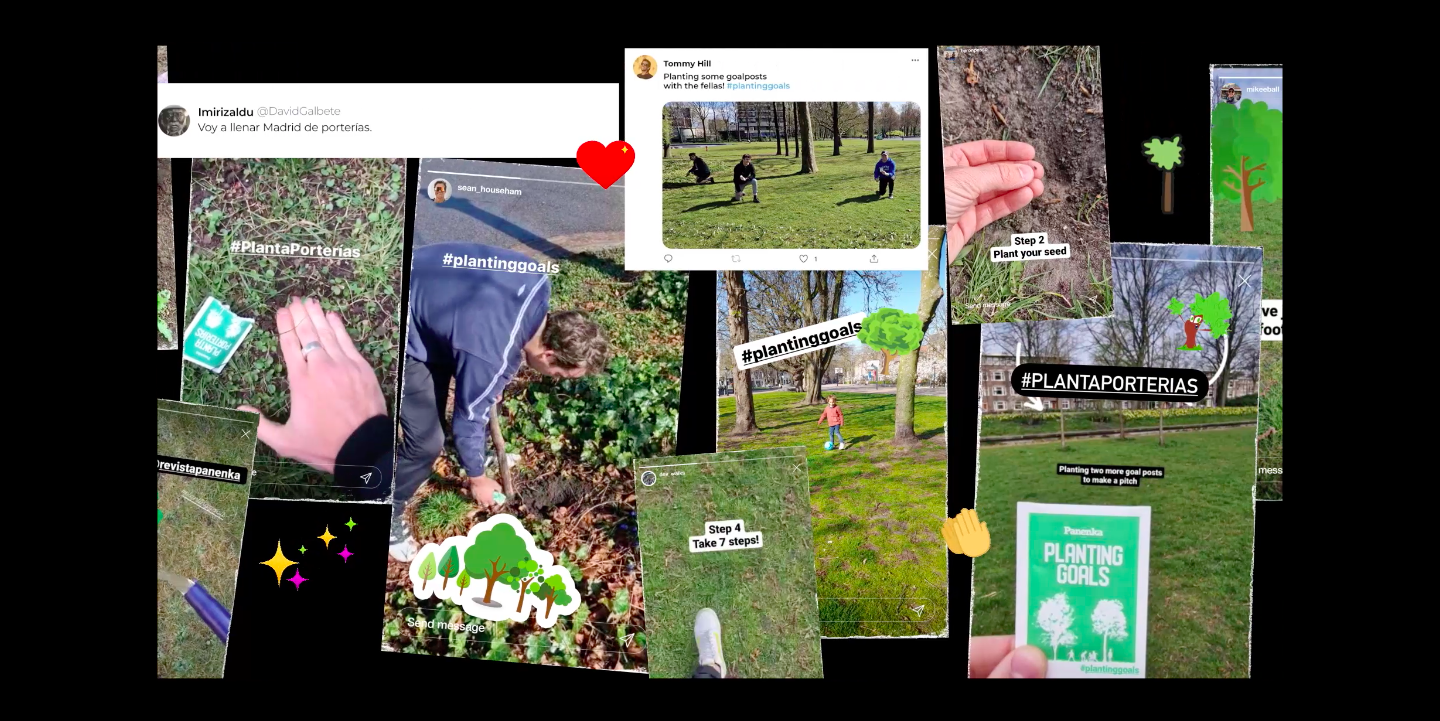 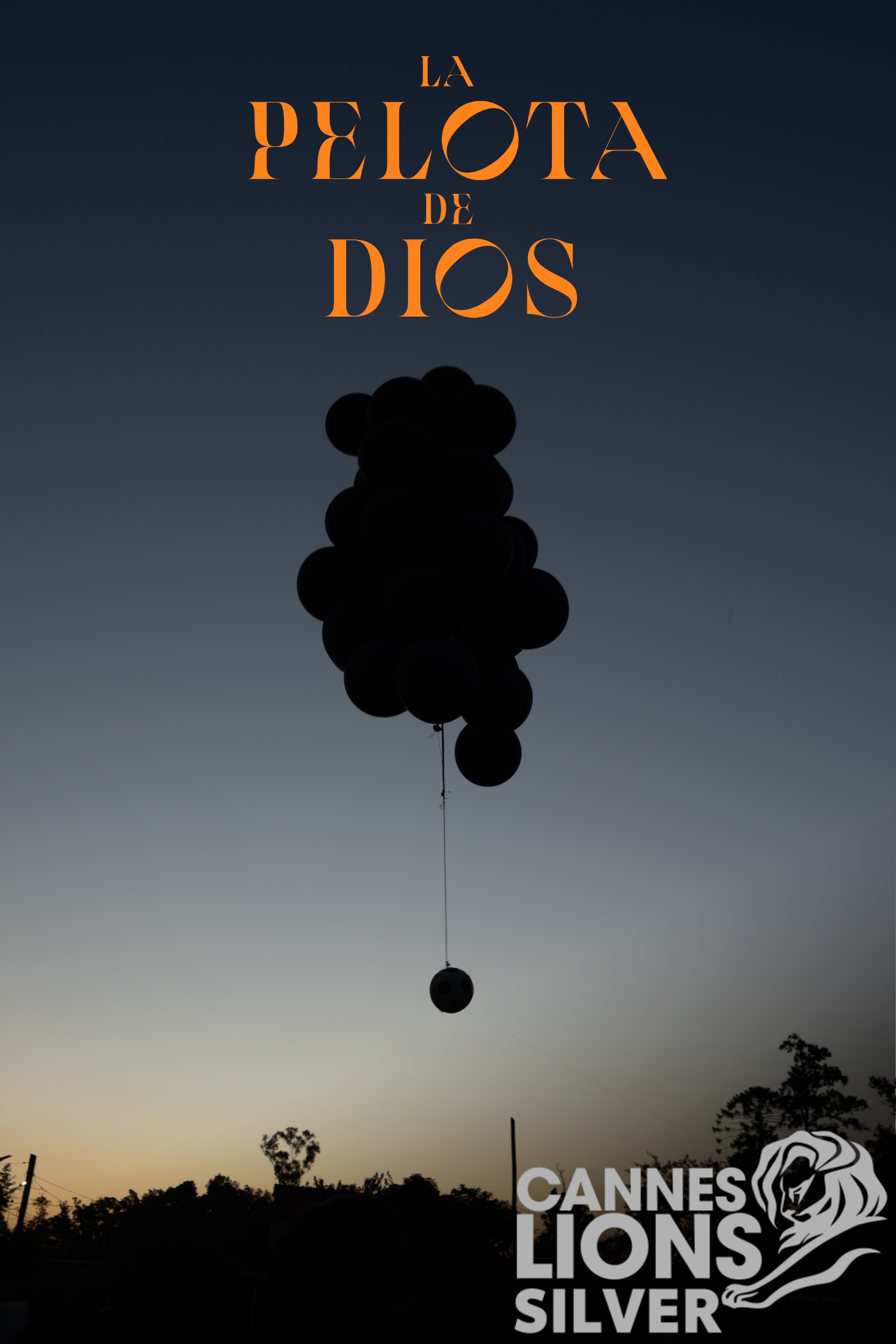 The ball of God's wins a Cannes Silver Lion