Cuando Te Muerdes El Labio is the latest album of the Spanish singer Leiva. This album is build up over the collaboration with 14 women from Spain and South America which whom the singer has met in different moments of his live and have awakened a deep interest and admiration in Leiva. Along with film director Eloi Colom, they designed the narrative of this Album Presentation Movie.

With this trailer, what we wanted was to present in an open and abstract way some of the key elements of Leiva's new album. An inspiring video that catches the audience’s attention, willing to provoke to them the curiosity to know more about its coming. 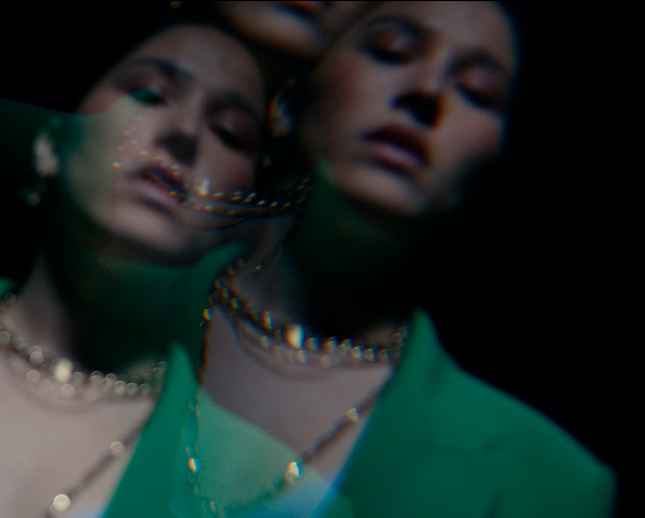 "The video begins in a no man's land and a meeting point for many, an airport. There, in one of many of them, Lei got the idea for his upcoming album: 14 songs performed by him along with 14 other singers he met over the years from all over the world. Although at the beginning the weight of the narrative is carried by Leiva that will quickly change when his figure suddenly stops and explodes into a thousand pieces. And you may ask: why the explosion? What does it mean? Well, there are a couple of ideas that define this visuals. One of them is the idea of ​​transformation, of a change. This album is a new bet in Leiva’s career, something new, something different from the previous ones, and it was powerful for me to see this idea of change through the iconic figure of Lei. The album is something you do not expect, different. And that change is his new album." - Eloi Colom 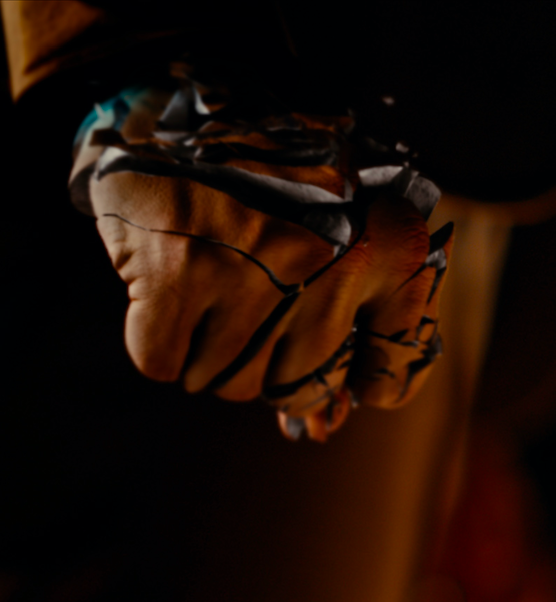 Simultaneously filmed in five different countries (Los Angeles, E.E.U.U.; Medellín, Colombia; Buenos Aires, Argentina; Ciudad de Mexico, Mexico;  and Madrid, Spain) it was an ambitious project from the very first moment Leiva contacted Eloi Colom. But, the great synergy between all the parts involved led the process in this personal and aesthetic movie.

The GC Aesthetics Campaign gets two shortlist at The One Show, New York! 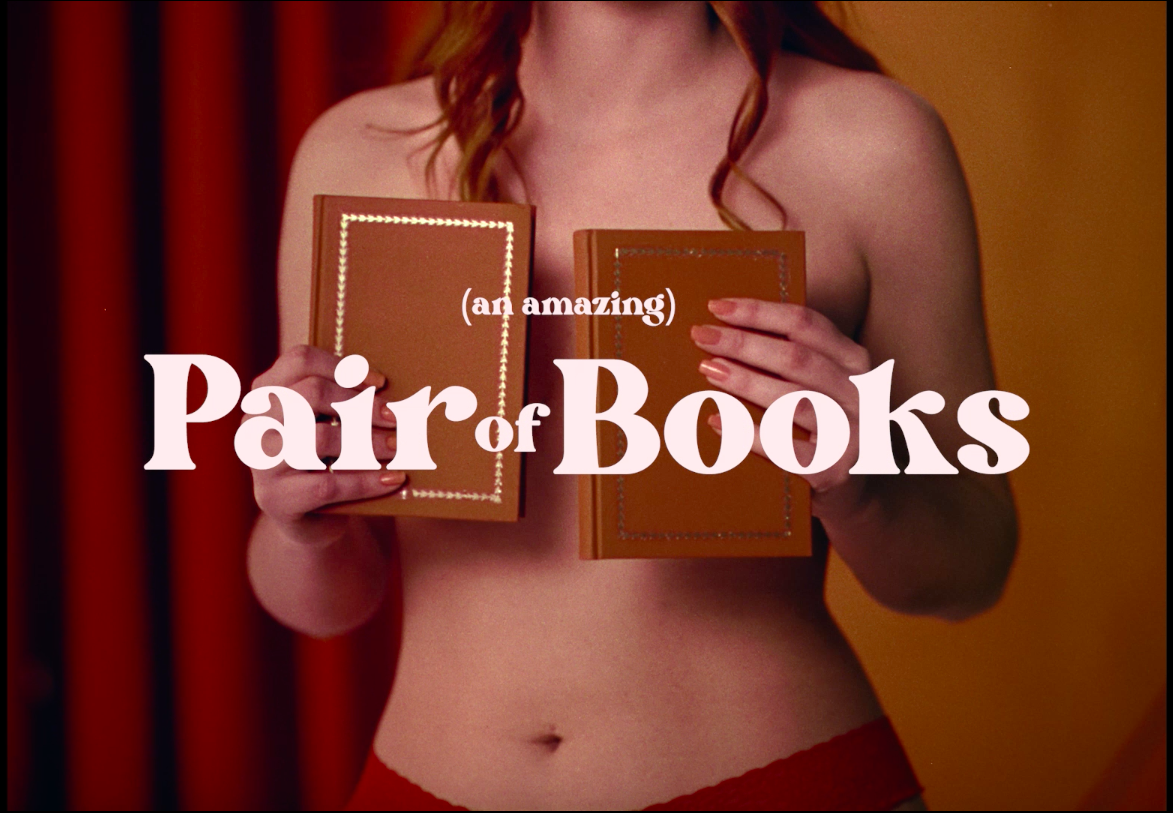