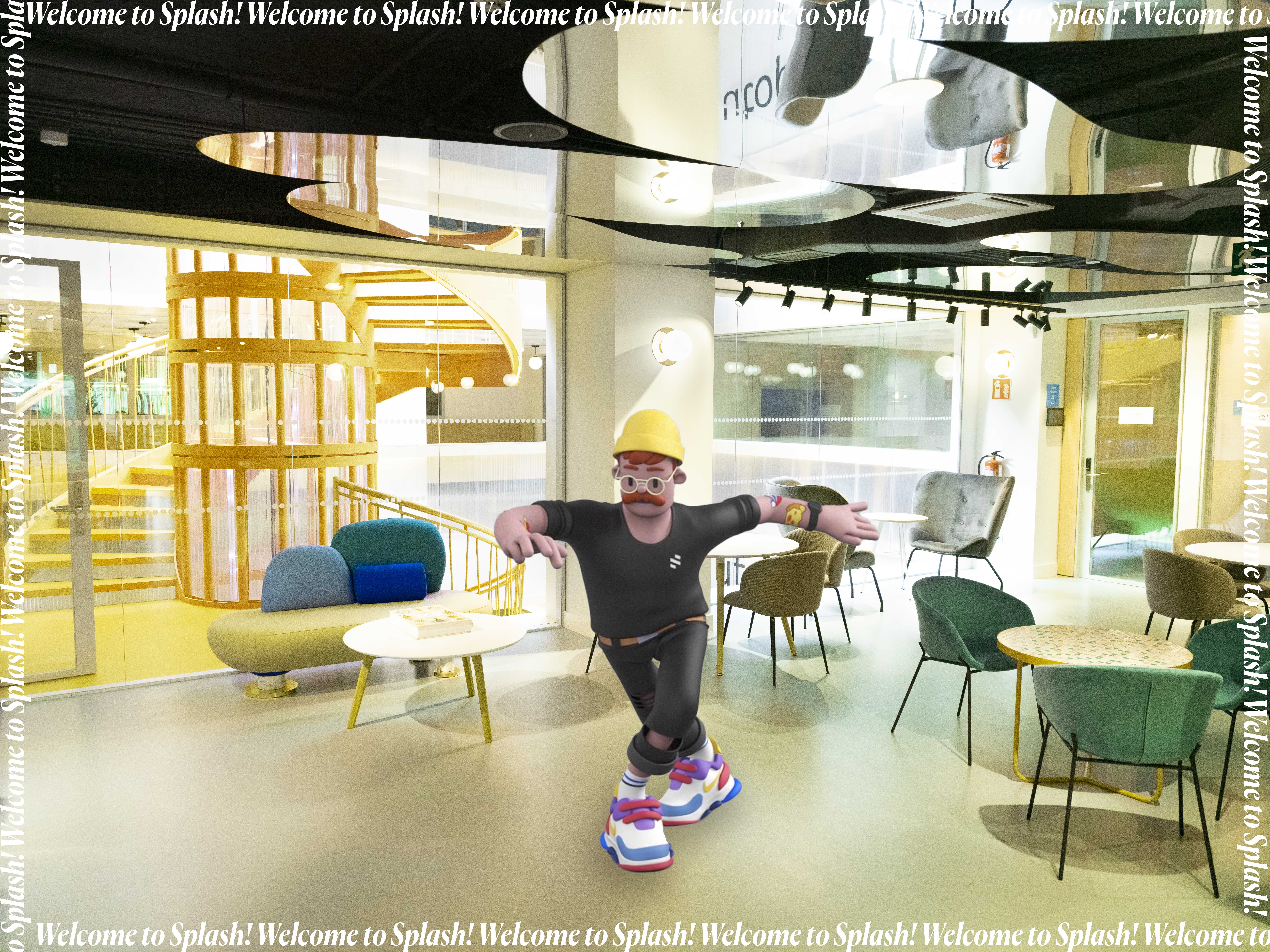 The birth of Splash! is not an isolated event. The A.R. and V.R. technologies have been around for a while now. But, as it usually happens with every innovation, it doesn't gets the attention it should, at first. Now that the virtual games are getting stronger as a social tendency (Fortnite and its collaborations, Minecraft, rob lox, etc.) big brands like Nike, Balenciaga or Ferrari are looking to adapt themselves to this new way of interaction with their clients that is here to stay, or so it looks.

Even though 3D and digital platforms have been the first steps towards a new digital dimension, A.R. and V.R. are going to become more common in the coming years. The experience offered by the A.R. and V.R. technologies, in first person, looks much more attractive than the digital worlds in which the experience is through an avatar. We've already witnessed a huge success with Pokemon GO, an entirely A.R. based game in which the players can go out of their homes and catch the digital creatures wherever they are. That's why companies like Splash! are going to be leading the creative development in the coming years.

Splash! is born out of the partnership between Juan San Roman, be sweet film’s Executive Producer, and Advertising Director Guille Madurga. Their long-stablished relationship in numerous advertisement projects, and their common interest seeking the possible creative and visual result, was the base in which they build up the idea of an AR and VR creative agency.

Being eager to be better every day and not wanting to stay in the comfort zone are usually common features in the big tech companies. That same attitude led Splash! founders to be the first A.R. and V.R. creative agency in Spain.

Let's wait and see what they have for us all. 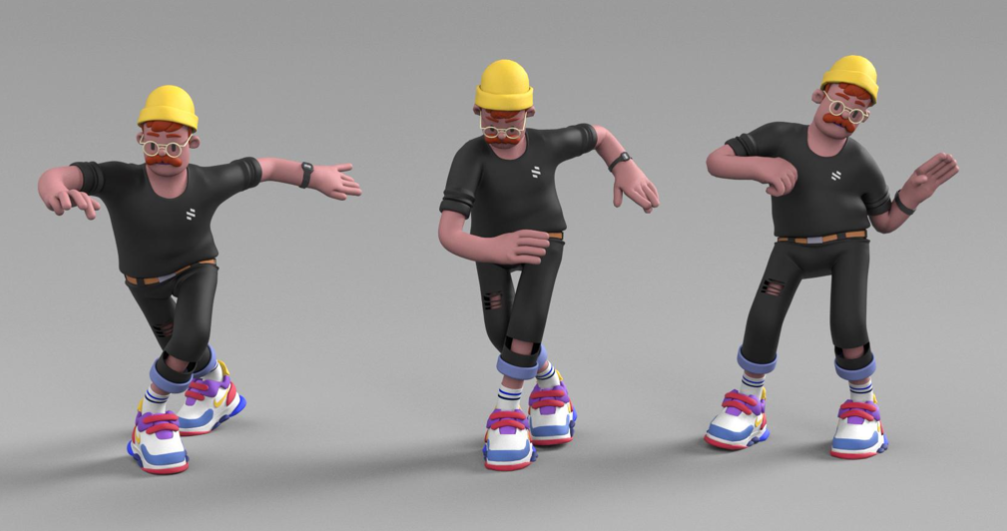